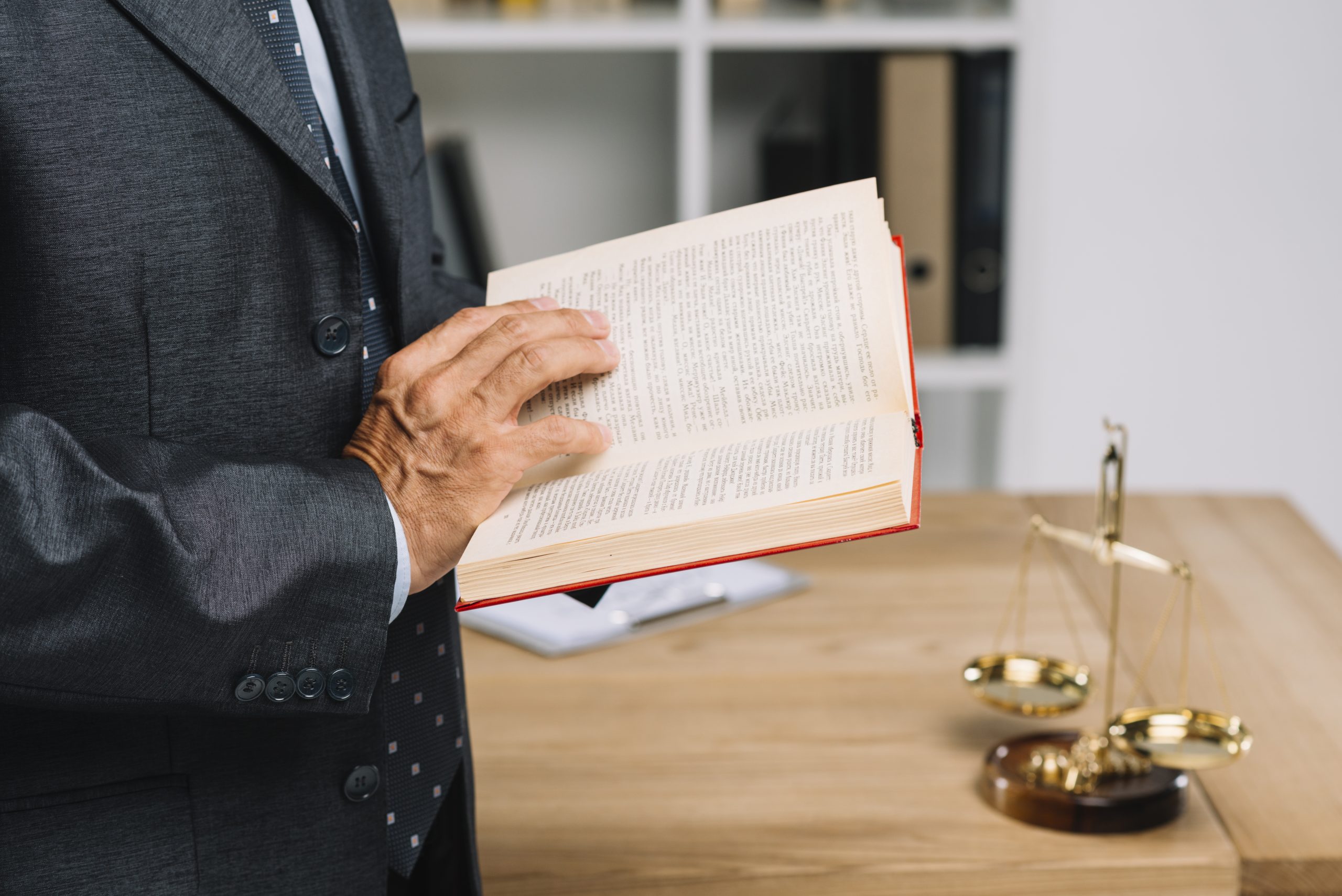 To keep the second tier of the dispute settlement system alive, the European Union, along with 16 other
members of the WTO, have resolved to opt for arbitration proceedings as a substitute to an appellate
body as provided under Article 25 of the Dispute Settlement Understanding. This would only act as a
contingency measure as the Members continue to look for a permanent solution to solve the Appellate
Body crisis.

The Appellate body had played a significant role in ensuring a consistent, predictable, and stable
narrative on the rules-based trading system. The arbitration agreement, born under Article 25 of the
Dispute Settlement Understanding, would act as the second step after a panel report needs to be
appealed.

At present, Australia, Brazil, Canada, Chile, China, Colombia, Costa Rica, European Union, Guatemala,
Republic of Korea, Mexico, New Zealand, Norway, Panama, Singapore, Switzerland and Uruguay, along
with the European Union have agreed to resolve the issue with an arbitration agreement. This interim
arrangement will remain open to other WTO members as well, thereby ensuring effectivity with a
broader attraction.

This solution provides a parallel dispute settlement structure to the existing WTO framework. Members
have the option of choosing arbitration for the entirety of the dispute or just the appeals stage. The
solution also provides the members with an option to set up the arbitration procedures similar to those
the appellate body follows. Additionally, outside parties to the dispute would not be able to influence
the arbitration process, unlike in the selection of judges for the Appellate Body. While the arbitration
procedure may carry extra perks, if the United States does not join this arrangement then the WTO
enforcement regime would have no power over the world’s largest economy.

What is the way forward for India?
At present, it is not clear whether India would become a party to the interim arrangement. If the
Government decides to refrain from an external dispute resolution process, it will face many challenges.
The most significant problem would be an ineffective closure of disputes, wherein parties to the dispute
can still appeal to the Appellate Body. The appeals would not be rejected, they would only remain open
till the Appellate Body is reconstituted to the capacity required to hear disputes. This lag would allow
parties to evade their obligations to follow the Panel Report by sending every report for an appeal so
that the dispute remains open indefinitely.

India may also be able to individually agree to arbitrate with certain members for certain disputes, since
Article 25 of the Dispute Settlement Understanding allows for such an arrangement. However, India has
been sceptical toward international arbitrations because of its history of losing to developed countries.
Despite the past, India can consider to be a part of this arrangement, or a similar arrangement, because
these arbitrations would most likely be bound by the WTO rules, under the aegis of this stable and
predictable body, and as a second step in the dispute settlement ladder, and not the first. Regardless,
the road ahead would be slippery for India in this rules-based trading system if it chooses to not be a
part of this arrangement.

Removing the Appellate Body of the Dispute Settlement Body significantly impedes the effectiveness of
the rules-based trade system since it would allow for disputes to be carried on indefinitely, or to
continue without a check on them. The stability promised by this system would not be carried forward
without this body, which is of utmost importance to the existence of WTO. The Article 25 solution shows
promise in fixing these problems. While, it may not work as efficiently without the inclusion of the
United States, it will work sufficiently well for a temporary fix. 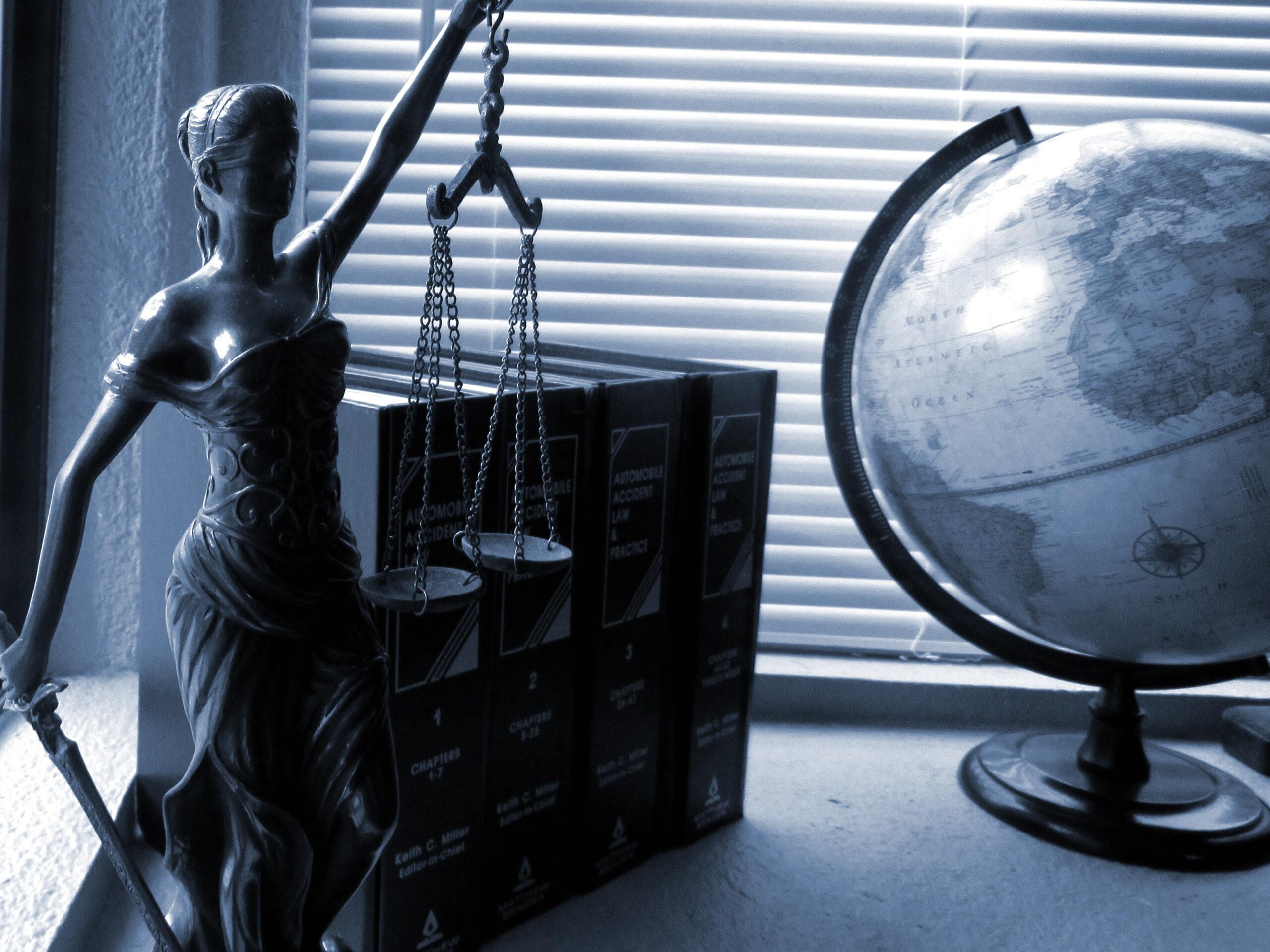 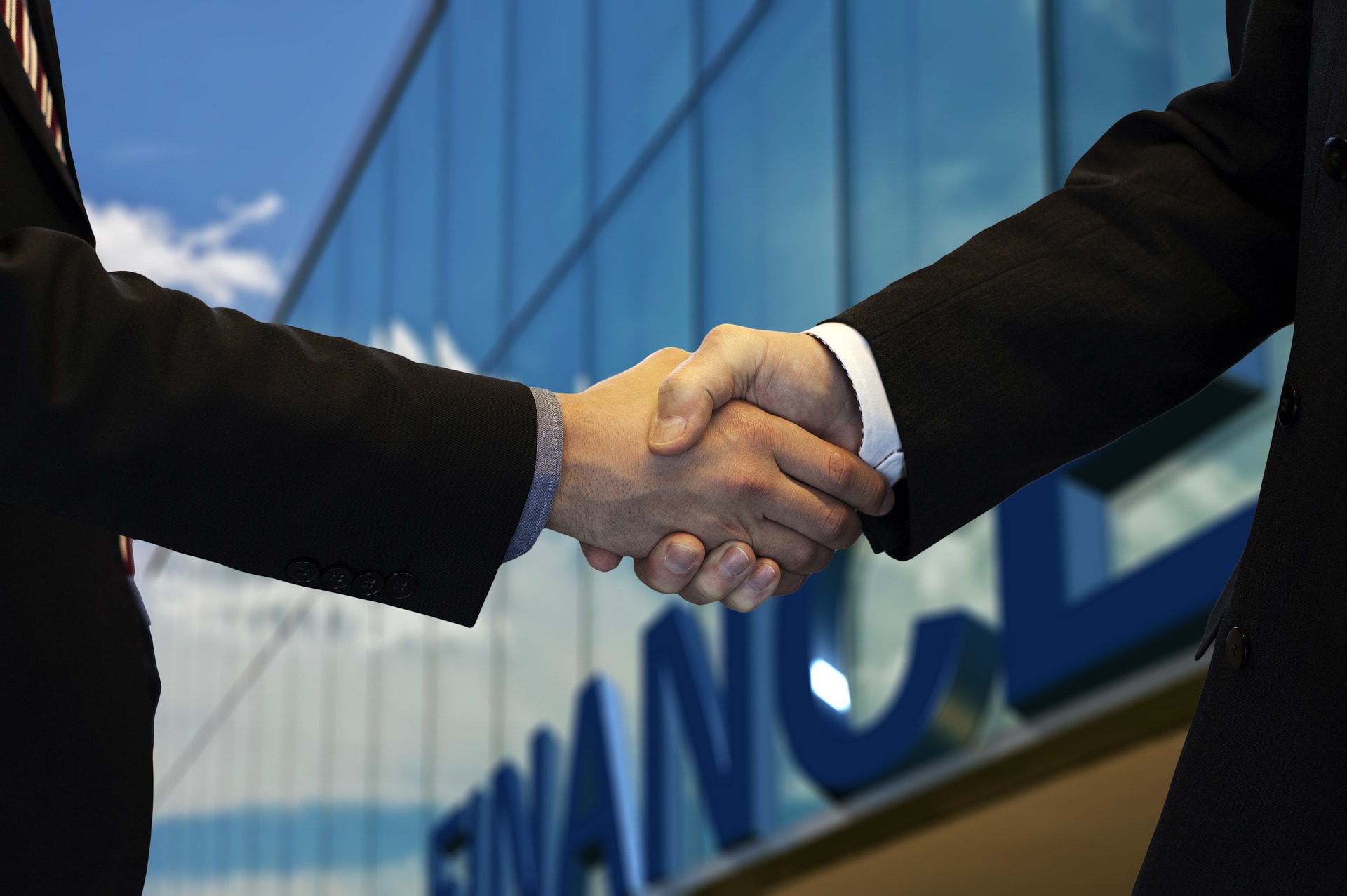 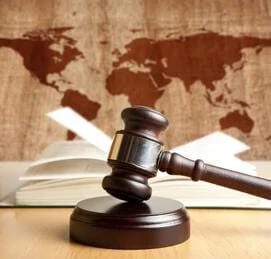