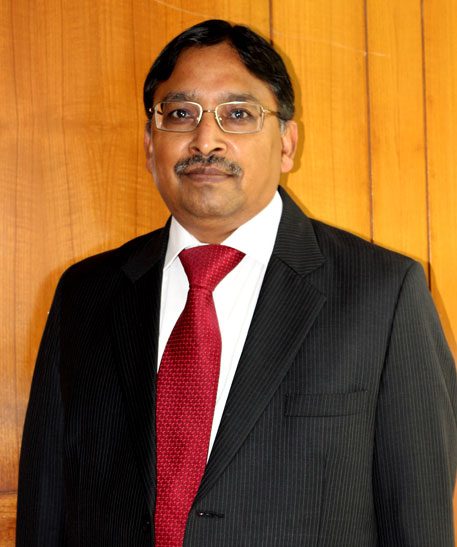 A. K. Gupta, Founder and Managing Director of TPM, is a well-known expert in the area of trade remedial measures in the country. Mr. Gupta has done Masters in Management Studies (MMS) from BITS, Pilani and is a member of Institute of Cost Accountants of India. He is also a member of All India Management Association.He served Government of India for more than seven years, during which he majorly served as Assistant Director in Anti-Dumping Division (the present Directorate General of Trade Remedies). In 1999, he resigned from the Government services to set up is own practice in the field of trade remedies. .

Over the period, Mr. Gupta has built his name as an eminent practitioner in the field. With the highest number of cases to his name, he is unarguably an icon in the field of trade remedies. Under his leadership, TPM has been associated in about 85-90% of anti-dumping, countervailing and safeguards investigations in the country, in which it has mostly represented the domestic industries seeking imposition of anti-dumping duty. With his unparalleled passion and commitment to his work, he has built lasting relationships with his clients.

Mr. Gupta is an honorary lecturer in post qualification course of Institute of Chartered Accountant of India (International Trade Laws and World Trade Organization). He has addressed a number of seminars on the subject.