Within the European Union (EU), subsidies can lead to significant distortion in the market. As a result, subsidies conferred by members of the EU are regulated under the EU State Aid Rules in order to maintain a level playing field in the EU internal market. However, non-EU territories or non-EU authorities are not bound by any such regulations. A subsidy provided by a non-EU authority to an entity established within their territory can, through their related parties in the EU or their acquisitions of entities in the EU, distort the EU internal market. The lack of transparency and low compliance with the notification requirements under the Agreement on Subsidies and Countervailing Measures (ASCM) often make it difficult to identify such market distorting subsidies. In order to address this issue, the European Commission released a White Paper on ‘levelling the playing field as regards foreign subsidies’ on 17th June 2020.

The term “foreign subsidy”, for the purpose of the White Paper, refers to a financial contribution by a government or any public body of a non-EU State, which confers a benefit to a recipient and which is limited, in law or in fact, to an individual undertaking or industry or to a group of undertakings or industries.

The Commission identified that foreign subsidies impact the competition in the EU internal market, and specifically, the acquisition of EU entities and the public procurement process in the EU. Such foreign subsidies can distort competition in the EU internal market, resulting in an uneven playing field. This results in less efficient operators growing and increasing their market share at the expense of the more efficient ones. With respect to acquisitions, subsidised acquirers would be willing to pay a higher price for an entity than what would reflect the efficiency gains or revenue increase. This not only disadvantages non-subsidised acquirers but also results in a distortion in the valuation of the EU assets. Since foreign acquisition of EU entities are generally with the strategic objectives of establishing a local presence or for technology transfers, ensuring a level playing field becomes critical. The need for a new instrument, according to the European Commission, was necessitated by a failure of the existing EU legal framework in effectively addressing the issue.

The White Paper proposes a two-step investigation into the distortive impact of a foreign subsidy. First a preliminary review of a possible distortion would be conducted, followed by an in-depth investigation. To facilitate the investigation, the competent supervisory authority may seek information from market players, impose fines on failure to provide information and make fact finding visits. The objective of the preliminary investigation would be to examine the existence of a market distorting foreign subsidy. On establishing its existence, the competent supervisory authority would conduct an in-depth investigation and assess whether the subsidy causes an actual or potential distortion in the EU internal market. During the investigation, the acquisition or the contract awarded under question would be put on hold. The criteria taken into consideration for the distortion analysis would include the relative size of the subsidy, size of the beneficiary, nature of the market concerned, the conduct in question and the level of activity of the beneficiary. The investigating authority would also take into consideration any positive impact due to the supported economic activity.

On a finding by the competent supervisory authority that an entity with presence in the EU has received a foreign subsidy, having a distortive impact on the EU internal market, the authority may either impose redressive measures or accept binding commitments, sufficient to mitigate distortion, from the concerned undertaking. The redressive measures could range from structural remedies to behavioural remedies. The authority may order divestment of assets, reducing capacity or market presence, prohibition of certain investment/acquisition, granting third party access, exclusion from procurement process, redressive payments etc. Alternatively, the authority may allow clearance pursuant to binding commitments by the entity. In case of violation of such commitments, the authority may take necessary deterrent action to address the situation.

The White Paper is just the first step to the enactment of a new regulation. The European Commission will now receive inputs from stakeholders through an open public consultation. The Commission has invited comments to be submitted by 23rd September 2020. 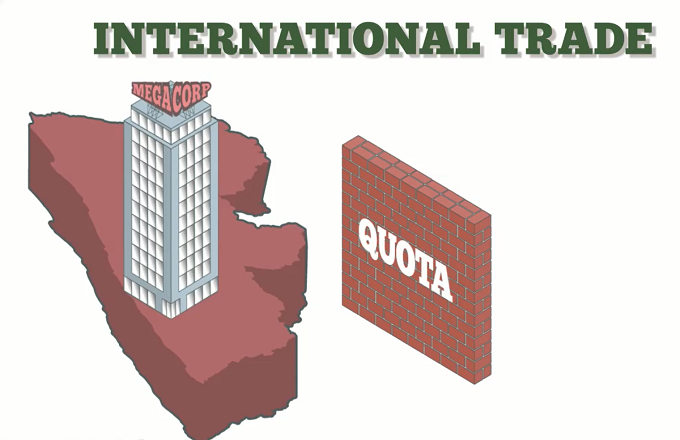 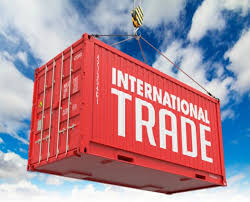 The conundrum of trans‐national subsidies